What is Green Screen Technology

The so-called "green screen technology" is familiar to most people today, as it is known from numerous movies. In this article you can read exactly how the process works and what special requirements green screen recordings place on a film production.

For a green screen film production, be first Filming against a green background made. The so-called Chroma keying and Compositing, i.e. the removal of the green color and the replacement of the background.

The first step towards your green screen film production is - after successful planning - your film recordings. Here, film recordings are made in front of a green background surface, usually a green (linen) wall (English: screen "Canvas") recorded. 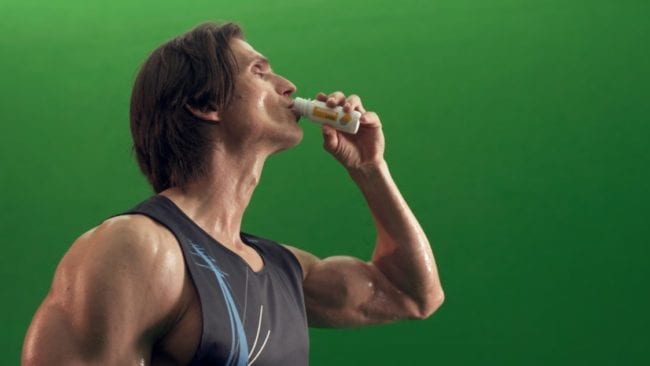 In order to avoid problems during post-production, the following should be observed when recording a film:

Tip: the further the person is from the green screen, the simpler the lighting and the less the green color is reflected from the person in the picture.

Once the film recordings have been made, the so-called Chroma keying carried out (English: chroma key "Color stamps"), a color-based image cropping. In a film editing software, the green parts of the picture are removed and the person is cut out.

The last step is that Compositing, whereby several picture elements are put together to form an overall picture, ideally in such a way that the viewer does not perceive the picture as a composite picture. Here you now have the option of combining any images - real film recordings or animations - with the green screen recording as a background. 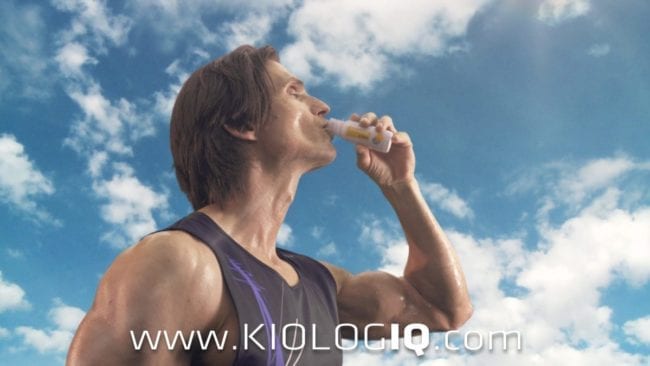 You can read more about compositing in our article Compositing: Combination of 3D and real film read.

If you would like to produce your own format for your company, you can easily combine green screen recordings with an individual background. You can read more about this topic here: Modern corporate communication with company TV web video