Should abortions be banned altogether

Why bans on abortion should finally be banned 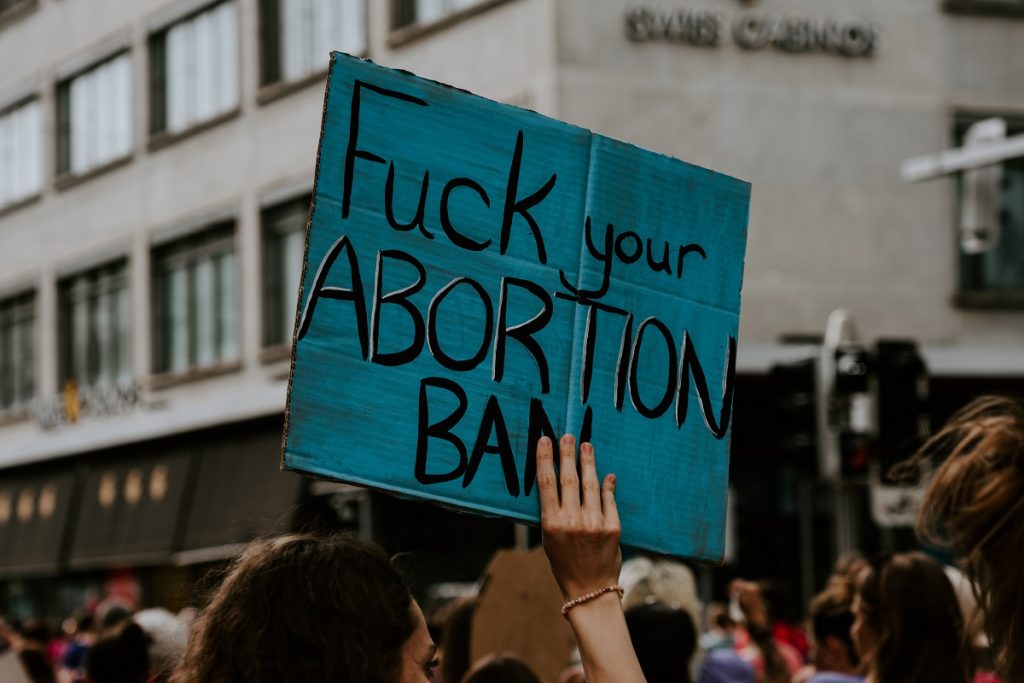 More and more US states are tightening their abortion laws. And in some European countries women are only allowed to have an abortion in exceptional cases. But bans are useless. They just catapult us back to a time when women had illegal abortions: left alone, in some back room and with poor hygiene. A comment.

Gerri Santoro kneels naked on the floor of a motel room. The upper body is bent forward, the head is on the side. A towel between her legs and blood all over it. She tried to abort her unborn illegitimate child. For fear of her abusive husband. She bled to death.

Cruel scenes, recorded in 1964. The photo that the police took of the American woman in the press after the officers found her became world famous. And since then it has been a symbol for movements that demand the right to self-determined abortion decisions.

Because even today this fight is not over yet. Unfortunately. Even today women do abortions themselves, or have the abortion carried out by laypeople because there is no access to legal interventions. This is particularly the case in Africa, Asia and Latin America, says a study by the World Health Organization and the American Guttmacher Institute. But illegal abortions are also carried out using unsafe methods in European countries such as Poland.

Unintentionally pregnant women are left in the lurch

In Poland, an abortion is only allowed if the mother's life is in danger, the embryo has massive malformations, or the pregnancy is the result of rape. However, doctors can refuse treatment by means of a conscience clause, even if one of these exceptions applies.

The only person who has to listen to their conscience during an abortion should be the pregnant woman herself.

According to media reports, it is estimated that around 100,000 women abort illegally in Poland every year. Women who neither pay for an illegal procedure nor can drive across the border to Germany often have to help themselves: with the wire of a clothes hanger, tablets, or blows Belly. Nevertheless, popular initiatives want to tighten the abortion law even further. A corresponding bill is already available.

In the USA, seven states have introduced what is known as a heartbeat law this year alone. A termination of pregnancy after the sixth week is almost impossible. In European Malta, abortions are even completely prohibited. Anyone who violates the law can face a prison sentence of up to three years.

Politics and society seem to have learned nothing from the past and present of many women: Abortion bans do not lead to fewer abortions - they never have. Women have always had and will continue to have abortions for a variety of reasons. Who keeps to the prohibitions if they lose their own freedom over their life as a result?

Too often it is assumed that women would lightly decide to have an abortion. But no woman does that lightly. It is always terrible when a new life is not given a chance at a life. But those affected have their own individual and good reasons for this. Nobody should presume to be able to understand this.

That is why states should at least give women the opportunity to decide for themselves: for or against an abortion. No matter what your own opinion on the topic is - nobody is allowed to and can decide for others in this case. No law, no clergyman, no doctor. Abortions must remain legal and possible. All over.

After all, just because abortions are legal doesn't mean that every woman who is unwantedly pregnant will use them. The Netherlands, for example, has one of the most liberal abortion laws in the world and yet few abortions. Of course, this is also due to the fact that there is good access to contraception and comprehensive education in the country.

There is a lack of early education

Instead of denying women the chance to have an abortion, one should rather prevent the reasons for an unwanted pregnancy. Anyone who believes the motto “no sex before marriage” is enough to give an unwanted pregnancy no chance, probably also believes that the earth is flat. Far too often, even in industrialized nations, there is still room for improvement in sex education.

Of course, ignorance about proper contraception is not always the reason for an unwanted pregnancy. As long as the woman has been well informed about the abortion and its consequences by a doctor and the pregnancy has not progressed too far, she should be able to have an abortion carried out. No state, no politician or any other person has a say.