What does my mind mean

Mind or feeling? The chaos in the head.

“What a bummer,” says Walter, “my life is just going on in calm waters and something happens that calls everything into question again.” Walter changed jobs some time ago and feels very much at home in the new position, however, he is still in the probationary period and since he has changed industries, he has to concentrate on all the new things. 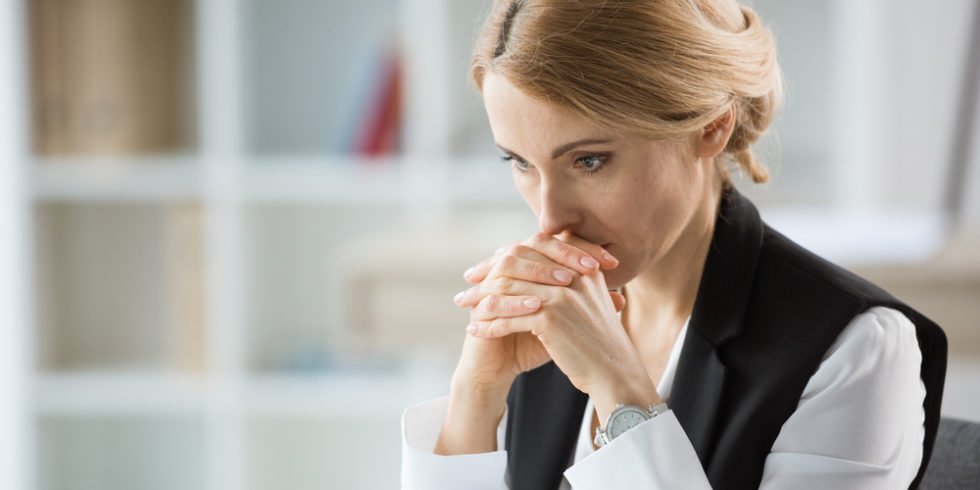 As a functioning team, intuition should work together with the mind!

For ten years he has lived with a woman with whom he gets along well. They have a house and a dog together, and apart from minor disagreements, the relationship is not stressful. “And now, of all times, I meet Claudia, who has my heart beating like crazy, with whom I can talk incredibly well and who is very attractive to me in every respect. Claudia feels the same, although her life also runs in a regular manner. My mind tells me very clearly: you must not see her again in order not to expose yourself to temptation. As soon as I told her that, my feelings shoot against it and I would like to see her again immediately. The end of the song is that I think about her all the time and can no longer concentrate. As a surveyor, I am used to working with numbers, data and facts and making decisions rationally. Now I feel totally overwhelmed with the chaos in my head. "

Man is not rationalized

Many people feel the same way as Walter, albeit in different areas: change jobs or not? Would you like to buy a house or continue to rent? When a person thinks about something rationally, he uses the prefrontal cortex, which is linked to the limbic system, the seat of feelings, and can keep emotions under control. The idea that humans are rational beings controlled by the frontal lobe has long since become obsolete. In the meantime, scientists have found out that no one acts purely rationally. As early as the middle of the 17th century, the French mathematician and philosopher Blaise Pascal wrote: "The heart has reasons that reason does not know." who made the decision.

Affects and emotions guide our actions

Neuroscientists have now even confirmed that it is not reason that primarily shapes our behavior and actions, but rather affects and emotions. Feelings of pleasure or displeasure, for example, control our actions as well as fear of loss or pleasure in reward. But what if, as in this specific case, the desire to gain something is in conflict with the fear of losing something? Then the question is whether the amygdala (as part of the limbic system) or the reward system fires more strongly and drives us to this or that decision. We then pretend that we have logically weighed the pros and cons and then made the decision. When asked why we would have decided one way or the other, we rationalize, rightly rhyme something, because we have no access to our unconscious motives.

We weigh up rationally

It sounds as if we don't have too much influence on our own decisions, but it's not quite like that, because often the mind succeeds - at least in a roundabout way - to counteract it. For example, if our mouths water at the smell of an open jar of Nutella and we would love to eat bread with the delicious cream, but have just decided to lose ten kilos, many of us succeed in resisting the temptation. However, we have still not made a rational decision, but rather weighed it up rationally. The prospect of being significantly slimmer in the near future was therefore stronger than the short-term reward in the form of a Nutella bread.

Behind our feelings, which we then refer to as “gut decisions”, are rules of thumb and experiences that we have made in our lives. If we look at Walter's problem, his actions are influenced by the fact that he has already made a risky decision once in his life and was subsequently more unhappy than before. Or the other way around: If he has had the experience that he was always badly advised by his fear and was happy with his decision exactly when he took a risk, then that also influences his emotions and thus his actions.

Scanning while you sleep

It is just a shame that we cannot always access this empirical knowledge that we all have at our disposal. But when the need to make a decision comes to a head, we can activate it and that often happens literally in our sleep. When our reason no longer interferes with us and we can "switch off" temporarily, we literally "scan" all of our previous experiences and the next morning we are left with a vague feeling like: "Yes, maybe I should do it that way!" , awake.

We make simple decisions, such as between two different toothpastes, with our brains and often we don't even ask ourselves whether it was the right decision. In the case of complex decisions or decisions that involve a lot, on the other hand, intuition is superior to rational weighing. Imagine you are driving your car in the left lane of the motorway and 1000 meters in front of you a car skids, hits the guardrail, turns and comes towards you like a bullet. If you were to use your wits here first and do a complicated calculation of the presumed angle of impact, it could cost you your life. Pulling your car into the right lane is completely intuitive and you will probably not even be able to explain why you acted this way and not otherwise.

What does that mean for Walter and all those who have to make complex, sometimes life-changing decisions? You can relax! You will be torn for a while, using your mind, maybe even making a pros and cons, and coming up with “reasonable” arguments on the outside, but inside you will be without your realizing it , work. There will be impulses in one direction or the other, which will be brought into connection with previous experience, and one fine morning Walter will wake up and have a direction. Once that is there, the mind switches on again and will help with the implementation. In this respect, we cannot do anything with our feelings alone or with our mind alone. We need the interaction of a well-functioning team. Wrong decisions are most likely when we have no access to our intuition, which is based on our empirical knowledge.