Why don't satellites have color cameras?

If you look at the clear blue sky on a sunny day, it looks completely empty. It is hard to believe that there are thousands of large metal structures orbiting the earth: satellites!

These invisible helpers have all sorts of important tasks, from transmitting communication signals so we can talk to our loved ones, to collecting new, exciting data about our planet.

The models of a certain group of satellites are called "Sentinels". “Sentinel” is English for “sentry post”, someone who watches over us and protects us. This is exactly what the Sentinel satellites do!

Together they explore our planet from the ocean to the upper atmosphere. The data they send should help us get a grip on all sorts of environmental problems, be they man-made or natural. 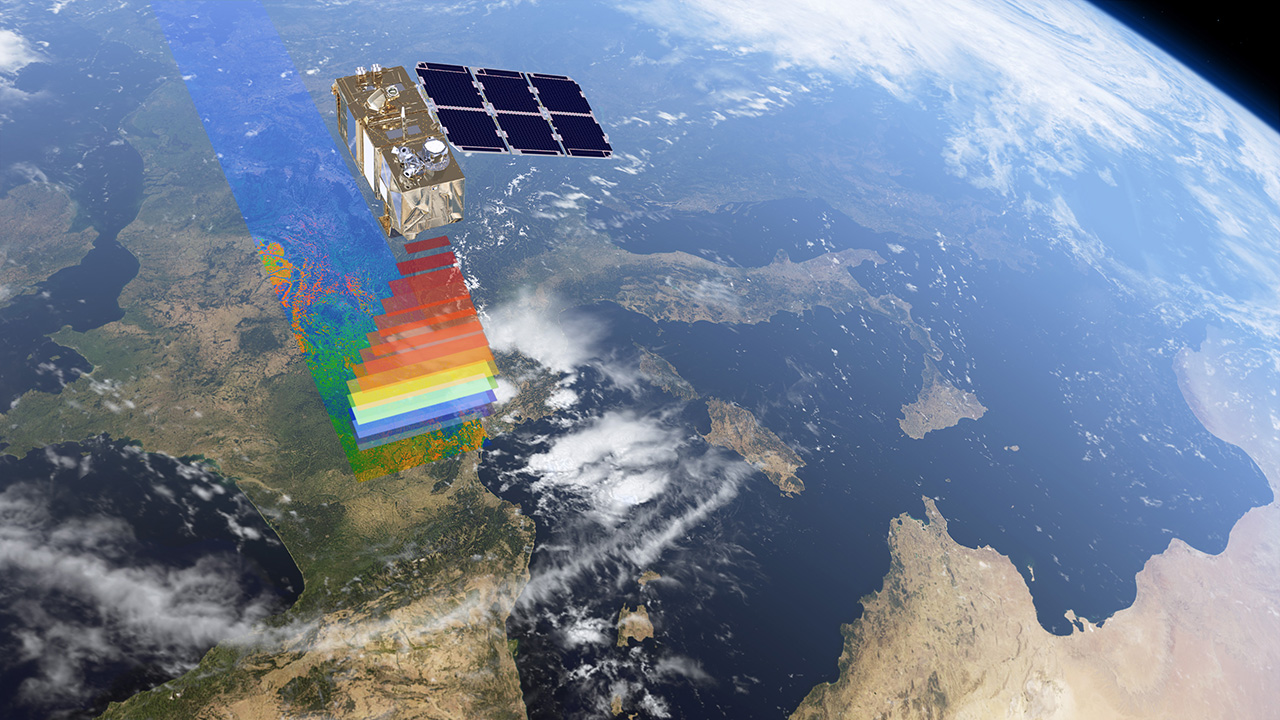 The Sentinel group is getting bigger and bigger. The first satellite was launched last year and later this month the newest model will be added: Sentinel-2A, the first of the Sentinel-2 pair. It will be put into orbit on June 23; Sentinel-2B will follow next year.

The Sentinel-2 satellites are equipped with a particularly powerful color camera. Together they will collect data on vegetation and water resources on the earth's surface. These are intended to help increase agricultural yields and determine safe drinking water sources.

Sentinel-2 also monitors the shrinking forest and growth of our cities. We want to find out where epidemics are most likely to break out and determine where people should flee in the event of a disaster. Ultimately, our goal is to protect our beautiful earth and its inhabitants.

Already knew? Sentinel-2A will orbit Earth in an orbit twice that of the International Space Station.