Why did Brazil abolish its monarchy?

History Reloaded - What history teaches us 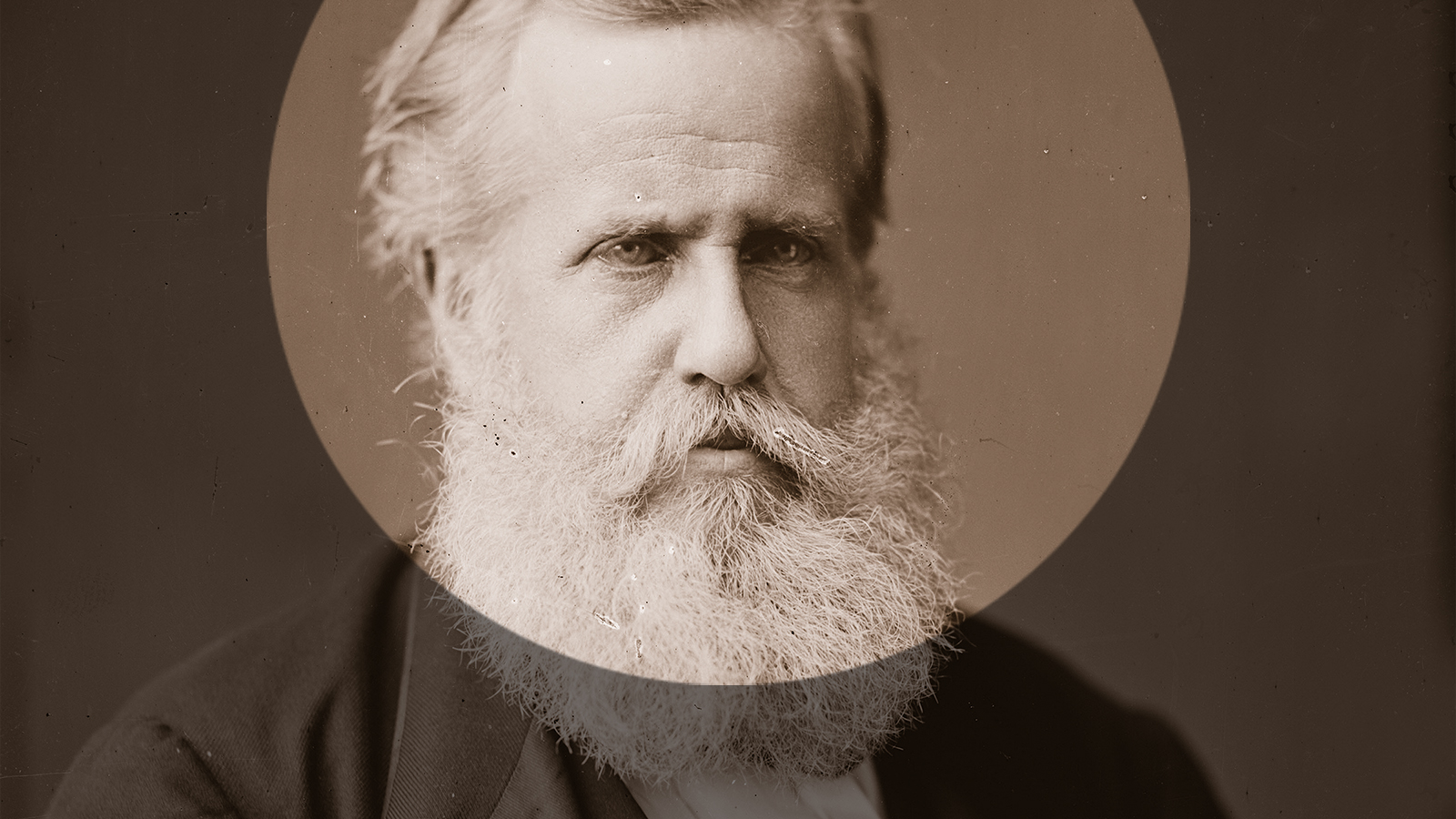 Dom Pedro II on a recording from 1875. He ruled Brazil for almost 50 years. Photo: Alamy

«15. November 1889: blamed date! " Such a comment under the hymn of the Brazilian Empire on Youtube. Another user raves about the "times when Brazil was even respected and feared by the USA." Today it was "a joke," he laments - probably alluding to the current president.

This glorious time ended on the night of November 14th to 15th, 1889: In Rio de Janeiro, General Deodoro da Fonseca overthrew Prime Minister Alfonso Celso's government. The bloodless coup led to the abolition of the monarchy and the establishment of the Republic of Brazil.

A monarchy, an empire in South America? And this at a time when the other colonies of the New World had broken away from the motherland or were breaking away?

A special case in Latin America

In fact, one can speak of a special case. The Napoleonic turmoil in Spain and Portugal did not immediately lead to independence in Brazil. Rather, the country became the refuge and guarantee for the survival of the Portuguese King Dom João, who fled there with his court in 1807. After the Congress of Vienna in 1815 at the latest, Brazil was no longer a dependent colony, but an equal part of the mother country with Rio de Janeiro as the capital of Portugal and its overseas territories.

And yet the monarchy has a lot to do with the country's independence: when Dom João returned to Portugal in 1821 to secure the throne there, his son Pedro stayed in Brazil. A year later, he was crowned emperor, declared the country independent and set up a parliamentary monarchy.

Nine years later, Pedro I followed his father's example: after he had to abdicate under pressure from parliament, he returned to his old homeland. What remained was the Prince Regent, who was crowned emperor as Pedro II in 1840 at the age of 14. It is mainly because of him that some Brazilians still mourn the empire 130 years later.

The young emperor received a thorough education, spoke several languages, was well read and wanted to modernize his country along the lines of the USA. Thanks to the European immigration already promoted by his father, the country's industrialization began - primarily in the south. The export of important raw materials such as rubber and precious woods as well as sugar, coffee and beef brought wealth. Dom Pedro II had the railways, telephone and telegraph networks built. And he promoted culture and science at home and abroad.

One flaw remained in the image of the modernizing country with an enlightened monarch: slavery. It is true that as early as the 1860s there was not only a republican but also an abolitionist movement - not least because of pressure from abroad. But it wasn't until 1888 that slavery was abolished. This finally turned the big landowners against the monarchy. On November 17, 1889, the NZZ analyzed that “the old republican propaganda had received an impetus from the (…) final abolition of slavery”, so that “it is the faction of slaveholders whose interests are offended that are loudest towards the republic began to shout and undertook to chastise the monarchy for its humanity ». 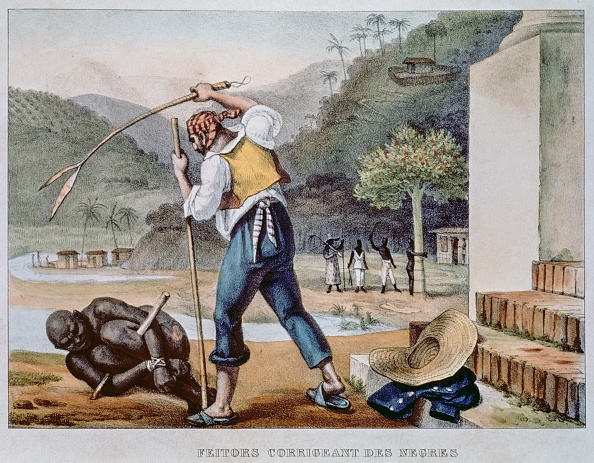 Slavery did not suit the modernizing country: drawing from 1834. Photo: Getty

But this was not the only reason for the coup: In the war against Paraguay, the military suffered heavy losses despite the victory due to technically outdated equipment and outnumbered people and developed resentment against the politicians in their frock coats. General Fonseca, the November 15th leader, was instigated by them.

Dom Pedro II refused to put down the uprising. "If the people wanted a republic (...) and clearly expressed their will, they would not stand in their way," wrote the NZZ. Two days later he boarded a ship with his family that was to take him to the homeland of his ancestors. The republic was born - the only empire in South America's history.

Back to the comments on Youtube: "Brazil needs such an emperor again," writes one. So a “history reloaded” in Brazil?

In fact, the 67 years of the German Empire were a politically stable period that played an important role in the development and self-image of the country. It is not surprising that today's population longs after the corruption scandals of former presidents and a rowdy, ultra-conservative and polarizing current incumbent for stability and a humanistic figure of integration who is respected abroad.

But: the image and fame of the empire are transfigured in the collective memory. Because Pedro II was more of a beautiful spirit than a politician. His attempts at modernization were limited to a small part of the country. Brazil has long lagged behind other American nations. With his economically liberal policy and the facade of a “crowned democracy”, Pedro II offered a civilized image of his country that was intended to attract foreign investors. But this image was increasingly worn out in their own country: the monarchy was viewed by a growing, enlightened middle class as anachronistic and un-American.

At least one consolation remains for those who mourn the empire: the melody of the coronation hymn for Dom Pedro II is also that of today's national anthem.