According to its own information, Facebook is active in a good 200 countries around the globe; almost 1.6 billion people use the network every day, according to the status at the beginning of 2019. In addition, there are users of the Facebook subsidiaries Instagram and WhatsApp - again more than 2, 5 billion. And this global giant is spending a lot of money in order to be able to do business with money itself.

Libra is the name of the project for its own currency on Facebook. The company presented details of the mega-project on Tuesday.

"The Facebook coin could be a real milestone in monetary history," said Thorsten Polleit, chief economist at Degussa Goldhandel in the newspaper "Welt". Facebook wants its own users to be able to pay for goods purchased online with the new digital means of payment, to transfer money to one another and, if possible, to exchange the new crypto currency for the respective local currency at specially set up ATMs.

Keyword "cryptocurrency" - that is exactly what it is all about, a means of payment that, like Bitcoin and many other digital coins, should be based on complex computer processes, the so-called blockchain technology. The crucial difference: While Bitcoin and other previous crypto currencies are exposed to strong exchange rate fluctuations, Facebook wants to keep its own "currency" stable - to do this, it should be linked to an entire currency basket, which includes dollars, euros, yen, Swiss francs and perhaps other currencies . 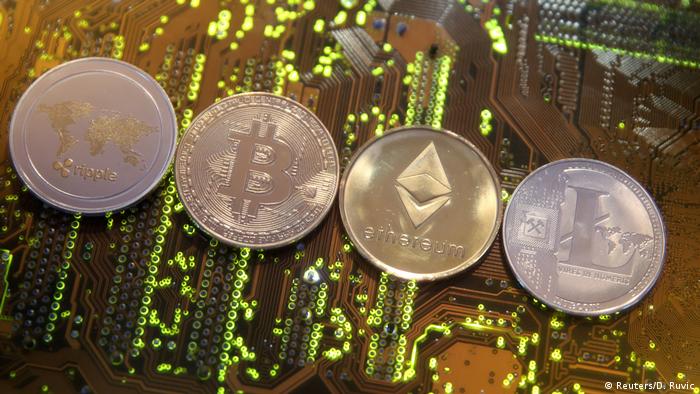 Cryptocurrencies: There are already more than 2,200 different digital coins

For Libra, Facebook is apparently thinking of a foundation or consortium that controls the digital currency. According to media reports, a good two dozen companies want to participate in this LibraAssociation. The current 28 members include the financial service providers Visa, Mastercard, Paypal and Stripe, but also on board are Vodafone and Ebay, the travel booking platform Booking.com, the music streaming service Spotify and the transport service providers Uber and Lyft.

The companies each invested about ten million dollars (8.9 million euros) in the consortium, reported the US newspaper "Wall Street Journal". According to the WSJ, Facebook wants to raise a total of around one billion dollars for the project. Libra is expected to be launched in 2020, and it is hoped that it will have more than 100 members by then.

The goal: a global currency

The new currency should not only be available for users of Facebook & Co., but also as a means of payment outside of their own networks. Economists speculate that the Facebook coin would have what it takes to become the global currency of the 21st century. The gigantic market power of Facebook makes it possible.

Facebook leaves no doubt that Libra should ultimately become a global currency that can be used to buy anything and anywhere, just like today's money - whether online or in a store. At the same time, however, the Facebook manager responsible for the project, David Marcus, restricted: "I think that every new currency will take a long time to become as big as an existing national currency of a large economy." 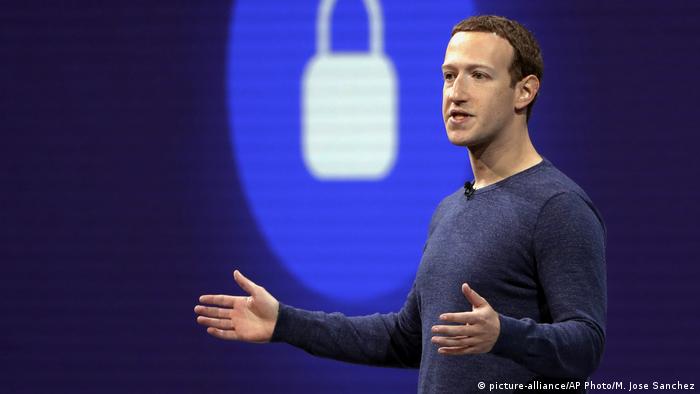 Soon to be a banker? Facebook founder Mark Zuckerberg

In any case, the Facebook Libra wants to leave behind the limits of an individual economy, even if they are as large as those of the USA. The vision is to finally make Libra a fully-fledged means of payment for all situations. It should be easy for consumers to exchange money between Libra and other currencies and make transactions with them.

"More data about our behavior"

Facebook has good reasons to embark on this demanding project. The number of users of the network is no longer increasing as it used to be, data abuse and other scandals are causing problems for Facebook, and new areas of business are needed. The focus is on knowledge of data and customers. "Facebook wants to develop new sources of income," said Thomas Schouten from Lisk Marketing to DW, "but also wants to get more data on our behavior in order to find out what motivates us to make our online purchases."

If you look at the reactions on the stock exchange, now that the project is taking shape, Facebook seems to be on the right track: There was talk of "euphoria" on Monday, and Facebook shares rose 4.2 percent on the Nasdaq in New York Value. One expert assessed the cryptocurrency "Libra" as a step that could dramatically improve the social media company's growth prospects.

However, Libra still requires the approval of state supervisory authorities, and the hurdles for approval in the USA, the EU and other countries are high. Whether the power and influence of these state authorities will remain in the long term does not seem so certain if the Facebook plans become reality: "If Facebook issues a crypto currency," says Sven Korschinowski, an expert on digital payments at KPMG, "it will Group to a central authority similar to a FED or an ECB. "